When purchasing real estate, buyers tend to place great importance on finding a home in a “nice neighborhood.” One of the many reasons that Scottsdale homes are so highly sought after is Scottsdale’s low crime rate. According to a press release by Movoto.com, Scottsdale ranks in 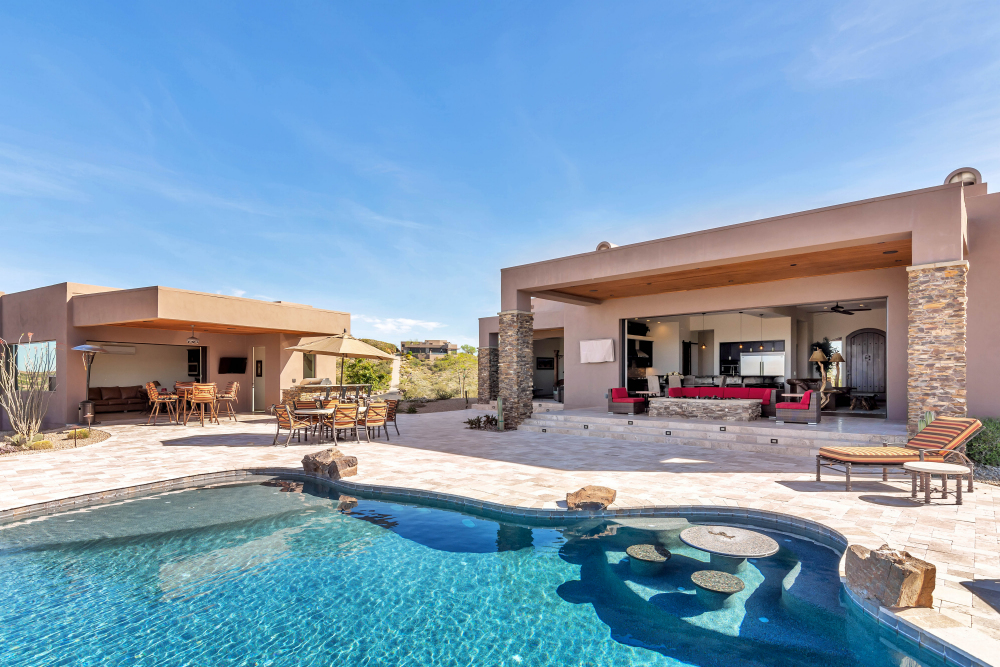 the Top 10 Safest Cities in the U.S. Rankings were based on FBI statistics for violent crime and property crime, as well as the chances of being a victim of a crime in a given city.

Data was taken from the FBI’s most recent crime report for the nation’s most populated cities. Among these, Scottsdale, home to around 219,000 residents, ranked No. 6 for Safest Cities in the U.S. In 2013, Scottsdale showed a yearly decline of 4.4 percent in violent crimes. There were only 147 violent crimes reported the previous year, with a rate of one murder per 100,000 people throughout the year. Scottsdale has four police districts and a total of 413 police officers.

Another study released last year by AOL Real Estate showed Scottsdale to be one of the Safest Cities in the U.S. Crime rates in Scottsdale were significantly lower than the national average, making it one of AOL’s Top 20 “Safe Zones.” Since then, it seems Scottsdale has maintained its ranking as one of the nation’s safest places to live.

Scottsdale is one of Arizona’s most desirable communities, boasting an upscale lifestyle, pristine views and a multitude of luxury homes and developments. It has continuously been ranked as one of the Safest Cities in the U.S., and it has something to suit almost every buyer. See for yourself what Scottsdale has to offer you and your family. To begin viewing luxury Scottsdale homes for sale, call (602) 791-0536 or email Carmen@TopScottsdaleHomes.com.