During the past 12 months, the average price for a Phoenix home has risen 34 percent. Homeowners have now gained over half their home’s value that was lost when the housing bubble burst. 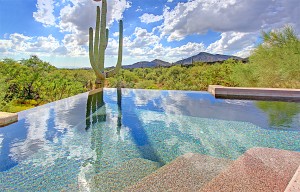 There are two reasons for the climb in home prices:

According to a report by the W.P Carey School of Business at Arizona State University, the supply of houses available also dropped six percent.

ASU’s Center for Real Estate Theory and Practice Director Mike Orr said short sales and foreclosures have dropped, which has decreased the sources for many inexpensive homes. He said this has led to more expensive transactions like new home sales and the usual resales.