Here is the latest information from the Wilcox report about the current real estate market in Phoenix and Scottsdale: 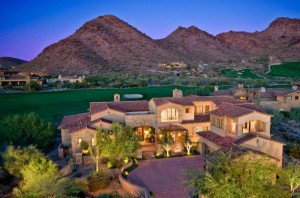 February 2013 sales were up twelve percent over January 2013, but down nine percent compared to February 2012.

Distressed Sales Continue to Go Down

Prices are just being pushed up on a continual basis. Quite simply, the longer you wait to buy a home in Scottsdale, the more you will pay.

Call me with any questions or to schedule an appointment to view Scottsdale homes for sale.